From Mercury, Mars and Jupiter to asteroids and exoplanets

The exploration of the Solar System, which started in the 60’s with the Moon race, has been targeting since the following decade the nearest and most similar planets to Earth, Venus and Mars, to progressively reach all the other bodies and extreme borders of the system. Both Italy and the ASI have been contributing in a decisive way, for at least two decades, to the most important international missions in this field.

Italian scientific instruments can be found aboard American and European probes such as Mars Express, TGO and MRO (orbiting around Mars), BepiColombo, which studies Mercury and ExoMars, which will land an automatic rover on Mars. Italy was also protagonist of the Cassini-Huygens mission (which studied the Saturn system) and the Rosetta mission (which studied the comet Churyumov-Gerasimenko) and will be aboard the next European probes targeted at studying the exoplanets Cheops and Plato. 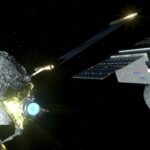 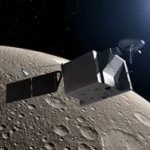 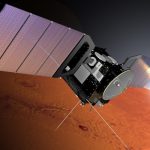 The European Space Agency orbiter, targeted at studying Mars, is equipped with different Italian instruments among which is the Marsis radar, which detected the presence of water under the surface of the Red Planet 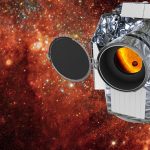 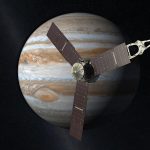 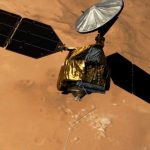 The NASA Orbiter for the study of Mars, with the Italian Sharad radar on-board 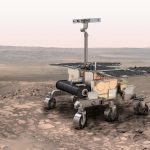 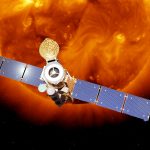 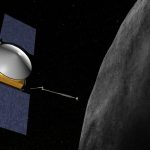 It’s a NASA mission aimed at studying the asteroid Bennu 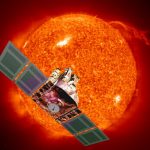 SOHO is a space telescope located 1,5 million kilometers away from Earth, which continuously monitors the Sun’s turbulent activit 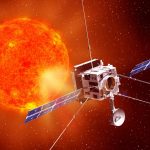 Solar Orbiter will allow, for the first time, to study the Sun at a distance of 0, 28 Astronomical Units and observe its polar regions from a close orbit 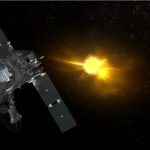 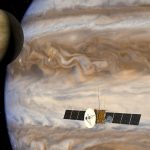 JUICE is a European Space Agency mission targeted at studying Jupiter and its icy moons: Ganymede, Europe and Callisto 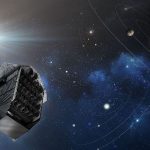 The PLATO mission consists of a satellite equipped with 34 small telescopes, targeted at searching for extrasolar planets around bright stars 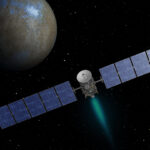 Dawn was the only space vehicle to orbit around two different celestial bodies in the deep space: the asteroid Vesta and the dwarf planet Ceres 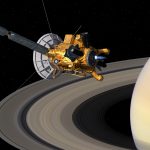 The Cassini-Huygens mission, carried out in cooperation between the NASA, the ESA and the ASI, aimed at studying Saturn and its satellite and ring system 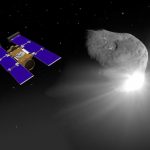 Stardust is the fourth mission of the NASA Discovery programme, and the first mission whose only focus is on exploring a comet, Wild 2 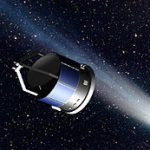 GIOTTO is a European Space Agency probe, designed for the up-close exploration of the Comet Halley during its perihelium, which occurred in 1986 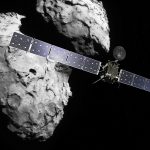 Rosetta is the main Cornerstone mission of the ESA Horizon 2000 programme to explore the celestial bodies of the Solar System. Its goal is studying the origin of comets 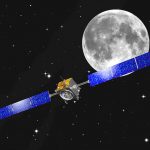 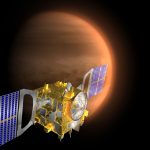 Venus Express is an ESA mission aimed at studying the formation, differentiation and evolution of Venus 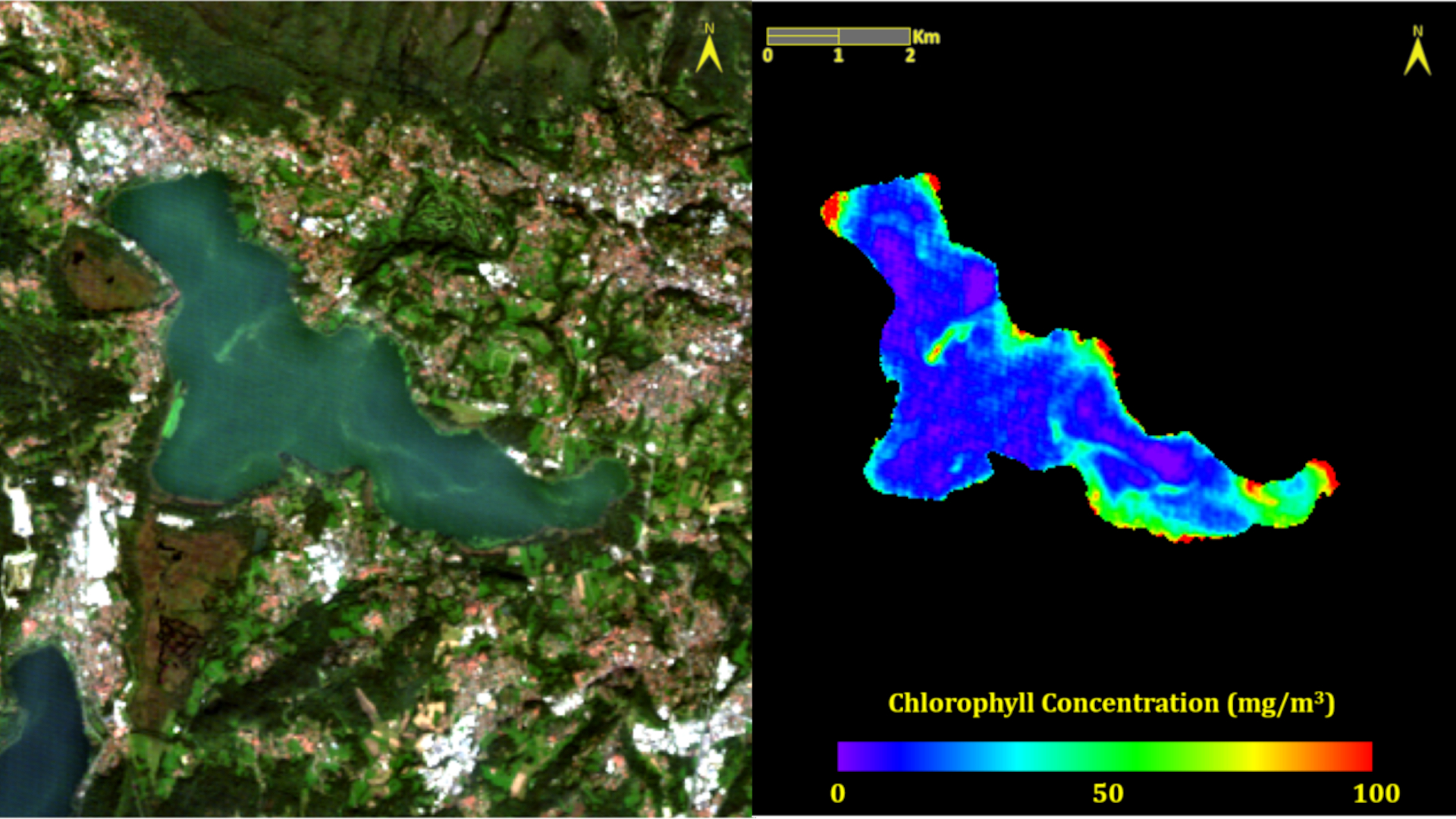 The Italian Space Agency (ASI) will cooperate with NASA to conduct a preliminary design study of the Lunar Surface multi-purpose Habitation Module(s) proposed by ASI for the Artemis program. The agreement has been signed by the President of the Italian Space Agency (ASI), Giorgio Saccoccia, and the Administrator of NASA, Bill Nelson END_OF_DOCUMENT_TOKEN_TO_BE_REPLACED 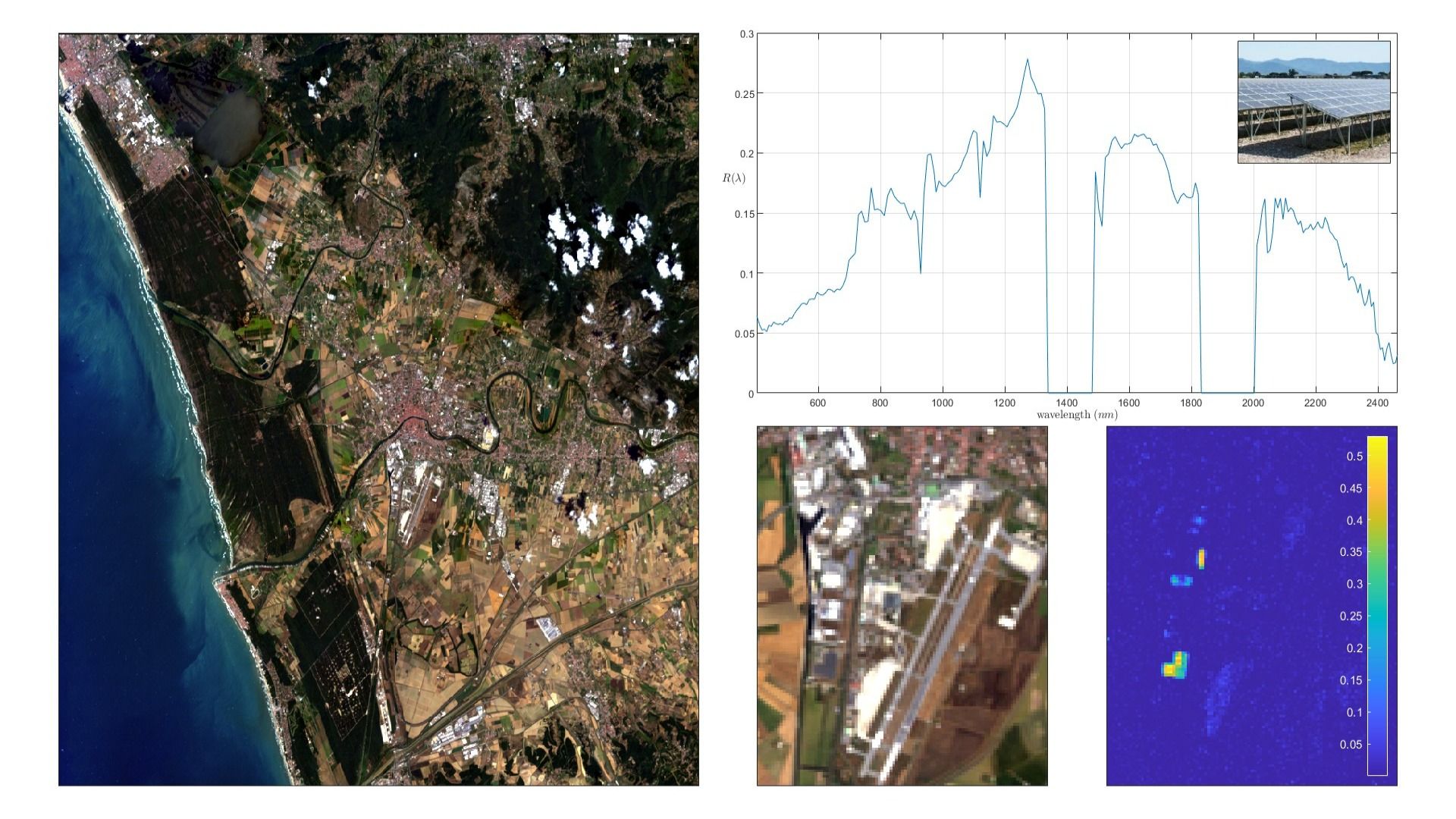 The prototypal processor “Material detection” has been developed in the framework of the ASI project “Sviluppo di Prodotti Iperspettrali Prototipali Evoluti”, the main objective of which is the prototyping of a subset of L3/L4 value-added products to be retrieved by means of hyperspectral data processing END_OF_DOCUMENT_TOKEN_TO_BE_REPLACED