After the launch, which took place on March 2nd, 2004, Rosetta performed three flybys to Earth (2005, 2007, 2009) and a flyby to Mars (2007), but it also performed two flybys to asteroids: Steins in 2008 and Lutetia in 2010. Immediately afterwards, the probe was hibernated: in fact, its panels were not able to guarantee enough energy to the onboard instruments and apparatus for the part of the journey at the maximum distance from the Sun. The deep hibernation of Rosetta lasted 31 months, then the probe woke up automatically, guided by one of its internal clocks and without any signal coming from Earth, on January 20th, 2014. After waking up, Rosetta continued its adventure with another milestone: the rendezvous with the comet 67P/Churyumov-Gerasimenko on August 6th, 2014. Rosetta escorted the comet as it was getting close to the Sun and landed the Philae lander on it.

The nominal end of the mission had been initially scheduled for December 2015, but the ESA Science Programme Committee (SPC) approved its extension until September 2016, that is until when the instruments of the probe could no longer be supplied with the Sun’s energy. Therefore, the mission officially ended at 12:40 PM (Italian time) on September 30th, 2016, by landing on the comet’s surface after 12 years of operating life.

The main scientific goal of the mission was understanding the origin of comets and the relations between their composition and the interstellar matter. Unaltered materials can be searched through cometary exploration, since the external areas of the Solar System contain material that is rich in volatile substances and wasn’t processed in the internal areas, characterised by high temperatures. The exploration of the comet involves characterising its nucleus and coma, determining their dynamic properties and studying their morphology and composition. In particular, the study of mineralogy and isotopic ratios of the volatile and refractory elements of the nucleus will provide precious information on the composition of the nebula that, according to current models, gave origin to the Solar System. To reach these goals, the shuttle orbited for a long time around the comet, following it as it was getting close to and then away from the Sun. The Philae lander, landed on the comet with the task of carrying out in-situ measurements and sampling material on the nucleus ‘surface to conduct a detailed chemical-mineralogical analysis, was able to perform just a few of its tasks: due to a malfunctioning while anchoring to the comet’s surface, the lander ran out of batteries and entered safe mode in the night of November 15th, 2014. From that moment, and until the end of the mission, there were just some brief contacts, during which Philae was anyway able to send some important data packages.

The Italian participation in mission, besides from supplying manpower to the Lander Project Team, involved both the orbiter and the lander. In the first case, three Italian instruments made the journey: VIRTIS (Visual InfraRed and Thermal Imaging Spectrometer, whose PI is Doctor Fabrizio Capaccioni from IAPS-INAF Rome); GIADA (Grain Impact Analyser and Dust Accumulator, whose PI is Doctor Alessandra Rotundi from the University “Parthenope” of Naples); the WAC (Wide Angle Camera, by Prof. Cesare Barbieri from the University of Padua. PI Dr. Holger Sierks, MP Institute für Sonnensystem) of the OSIRIS instrument. The sample acquisition and distribution system (SDS), designed by Galileo Avionica (PI Professor Amalia Ercoli Finzi from the Polytechnic University of Milan), and the subsystem of solar panels (Polytechnic University of Milan).

An international consortium, of which the ASI is part, was set up for the Philae lander: as well as manufacturing the SD2 and the Solar Arrays (SA), the ASI co-managed the project through a Deputy Project Manager, attended the Steering Committee and provided support for the activities related to the system and subsystems on the lander. 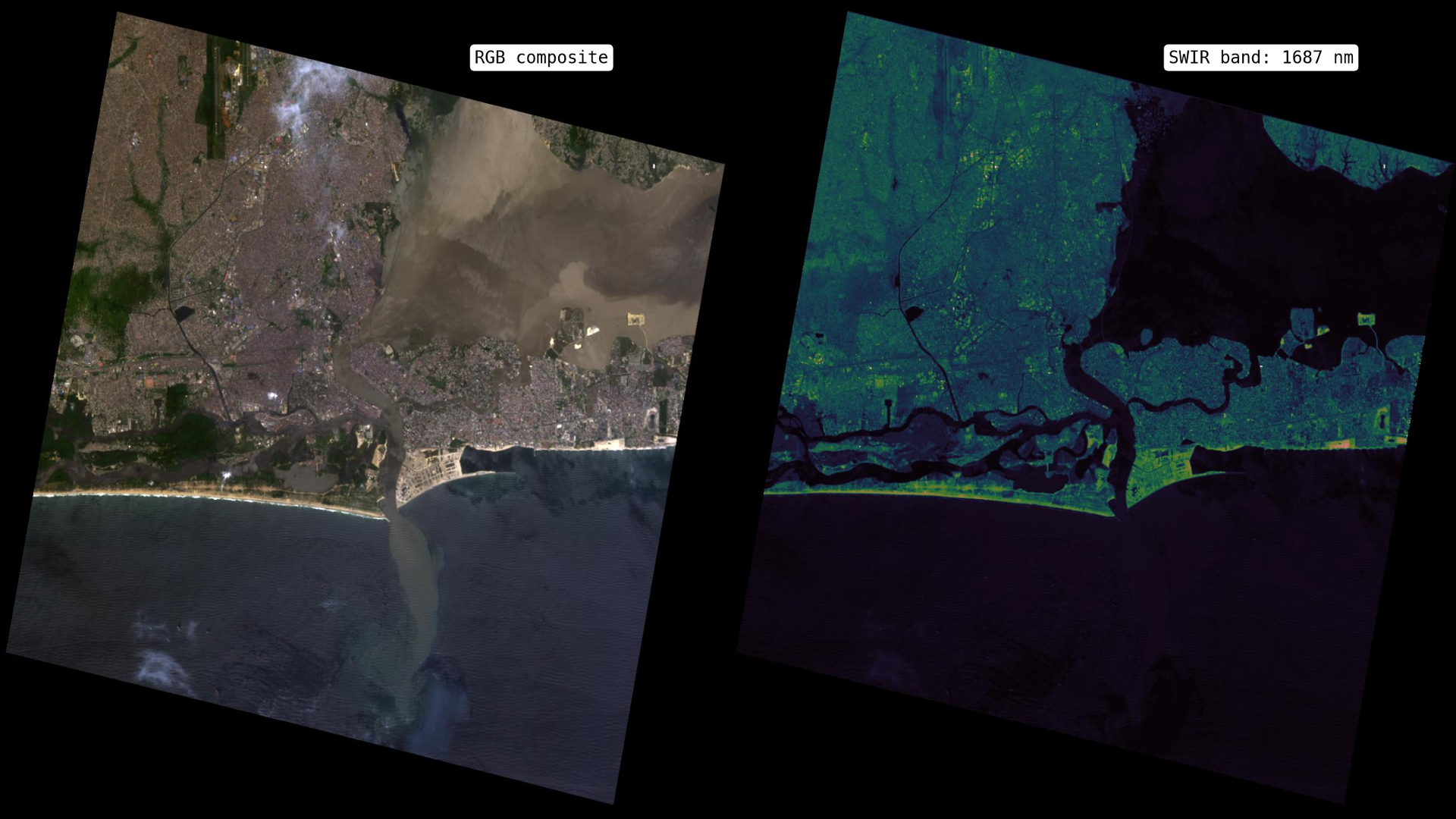 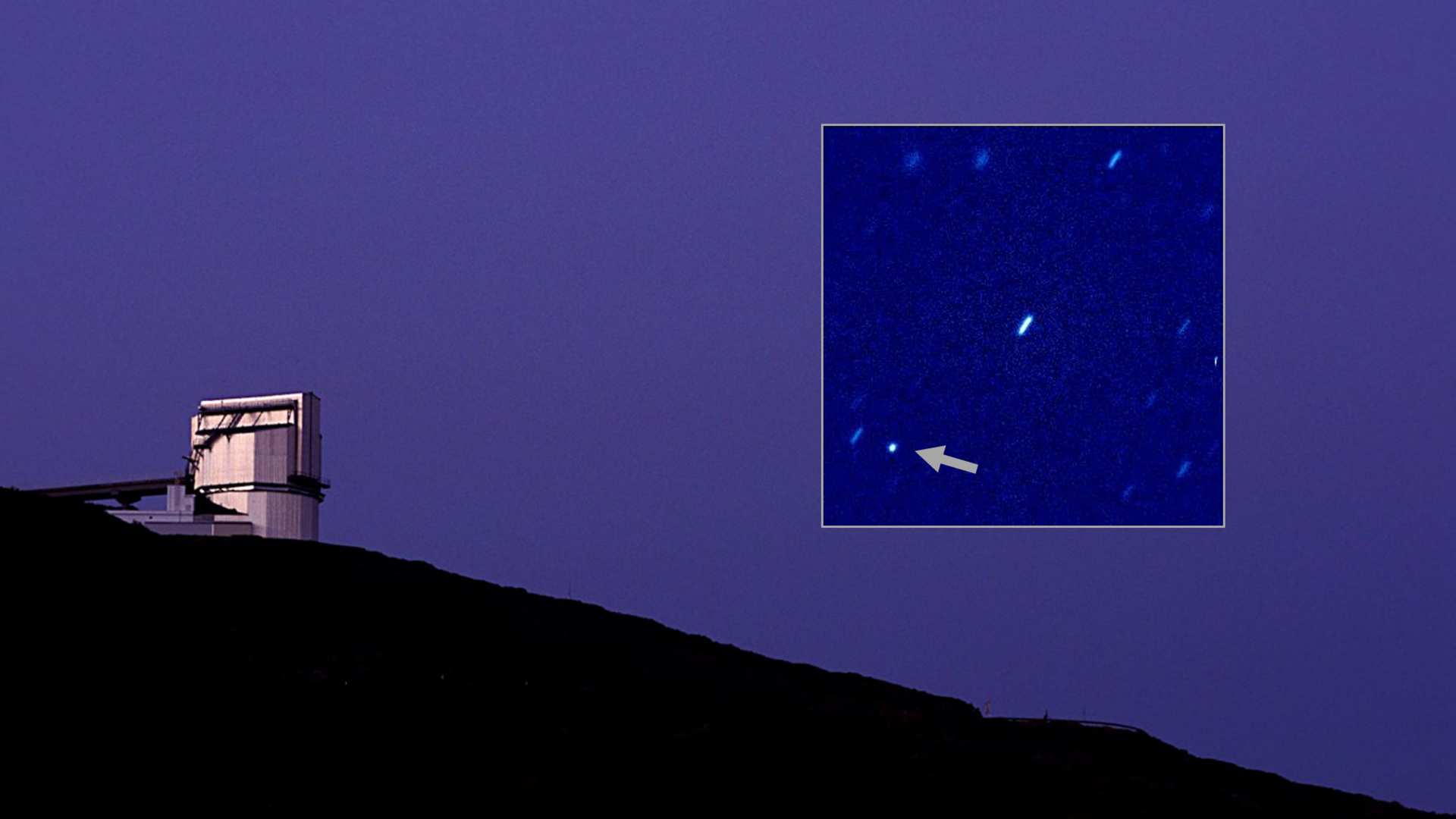 END_OF_DOCUMENT_TOKEN_TO_BE_REPLACED

The Minister: this is how we build the European strategic autonomy END_OF_DOCUMENT_TOKEN_TO_BE_REPLACED