New digital technologies such as big data and artificial intelligence are leading to a major transformation in Earth observation and opening up a wealth of opportunities for science and business alike. Embracing this new era, ESA and the European Geosciences Union (EGU) have opened a competition for an award in Earth observation excellence.

The new ESA–EGU Earth Observation Excellence Award sets out to recognise, encourage, support, and promote the scientific excellence of an individual scientist or a team, in accordance with ESA’s objectives and its contributions to addressing the challenges our changing planet.

The achievements of the person or team you nominate should focus on science and applications based on Earth observations made by European satellites.

ESA’s Director of Earth Observation Programmes, Josef Aschbacher, said, “We are extremely proud to be offering this new award together with EGU. We live in exciting times where we are seeing Earth observation used in increasingly innovative ways and look forward to rewarding an early career scientist or team for the contributions they are making to science and applications.”

“It’s also a wonderful opportunity for those making the nominations to be able to put forward someone they think deserves to be recognised for their outstanding work.”

Following the nomination and selection process, the winning person or team will receive their award at a dedicated ceremony during the EGU General Assembly in April 2021. The prize includes entry to the event as well as costs for travel and subsistence.

The EGU General Assembly, which is traditionally held in Vienna in Austria, is a prestigious annual event that brings together geoscientists from all over the world into one meeting covering all disciplines of the Earth, planetary and space sciences. It provides a forum where scientists, especially early career researchers, can present their work and discuss their ideas with experts in all fields of geoscience.

Full details about the award and nomination process can be found at the Earth Observation Excellence Award website.

The deadline for submitting nominations is 2 November 2020. 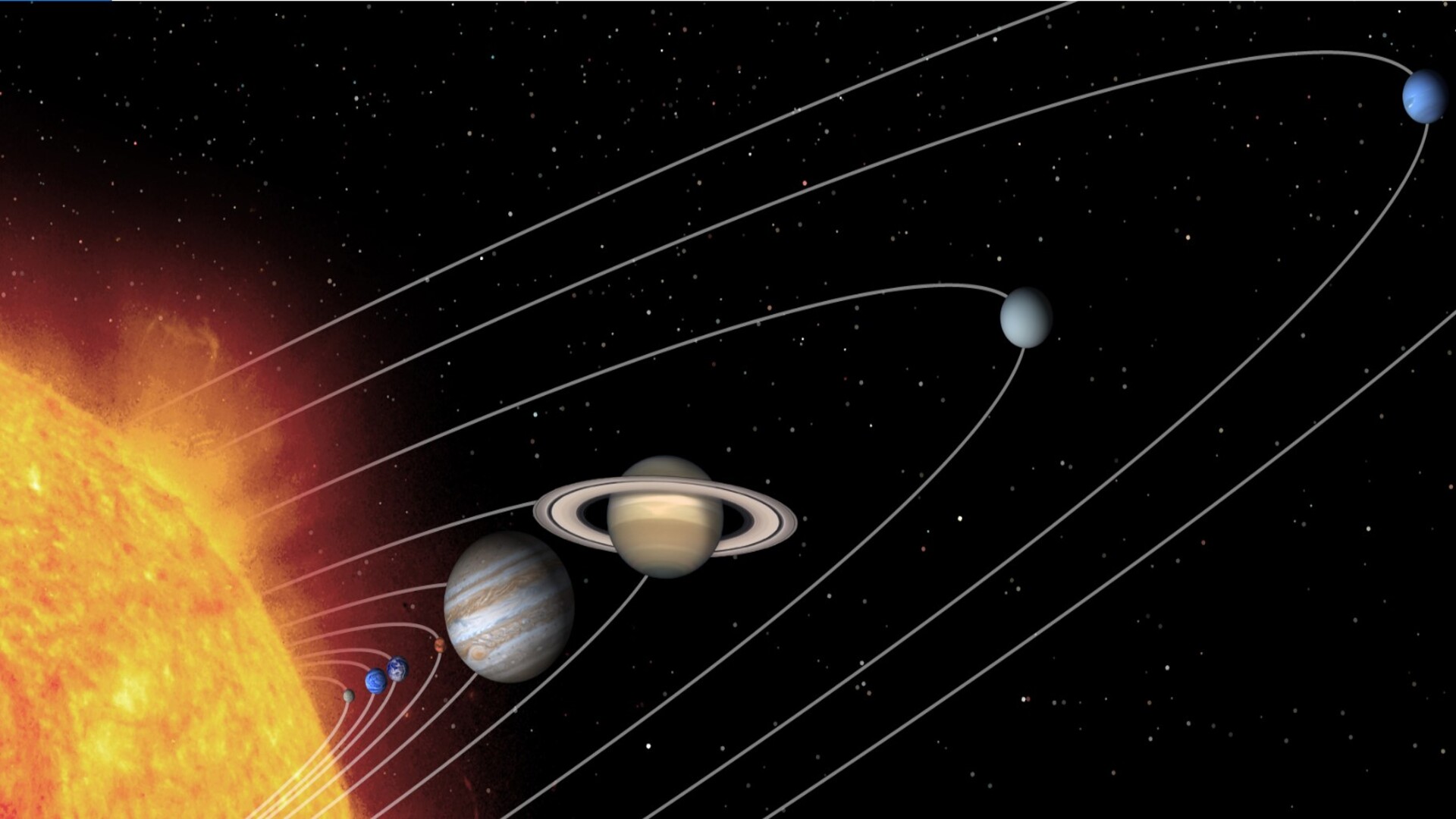