The study of the most powerful phenomena in the Universe

The key factor in the development of astrophysics in the last decades was the possibility to broaden the observable band to the entire electromagnetic spectrum, which was previously confined to visible radiation, and detect all the high energy particles coming from celestial objects. This became possible only when we were able to carry telescopes and detectors out of the absorbing screen of the atmosphere. High energy astrophysics, in X and gamma bands, is therefore a relatively young science, born with the conquer of space, and Italians can be regarded among the fathers of this branch of modern astronomy: Bruno Rossi in the United States and Giuseppe Occhialini, known as “Beppo”, in Europe were actually the first to develop observation techniques and experiment in this field. 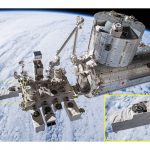 CALET is an observatory operating on the International Space Station, specialized in measuring cosmic electrons 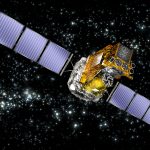 INTEGRAL is a European mission in partnership with Russia and United States, aimed at observing one of the most energetic radiations in the Universe from space 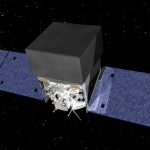 FERMI is a large-area space telescope to detect gamma-rays 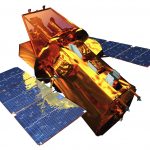 SWIFT is MIDEX-NASA class mission, targeted at high-energy astrophysics and designed in cooperation with Italy and United Kingdom. 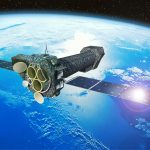 The X-ray Multi-Mirror mission, renamed XMM-Newton in honour of the British physicist, is the most important European contribution to astronomy in the X-ray band. 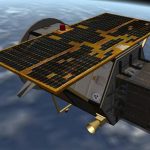 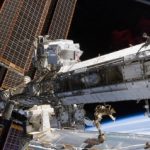 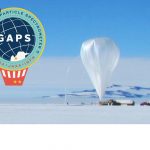 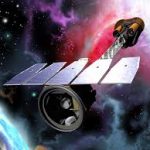 L’Imaging X-ray Polarimetry Explorer is a mission under development, which is part of the NASA SMEX space programme, whose principal investigator is Dr. Martin Weisskopf from the NASA/Marshall Space Flight Center (MSFC) in Huntsville, Alabama, United States. 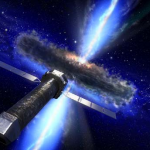 ATHENA is the second ESA large-class mission, and it will be the large-scale, next-generation X-ray astrophysics observatory, with expected launch in 2030 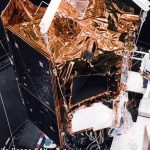 An Italian satellite, pioneer in the study of X sources

On Friday 15 July, the first detailed study on this "New Year's Burst" was published in the Astrophysical Journal, using data acquired by the AGILE satellite END_OF_DOCUMENT_TOKEN_TO_BE_REPLACED