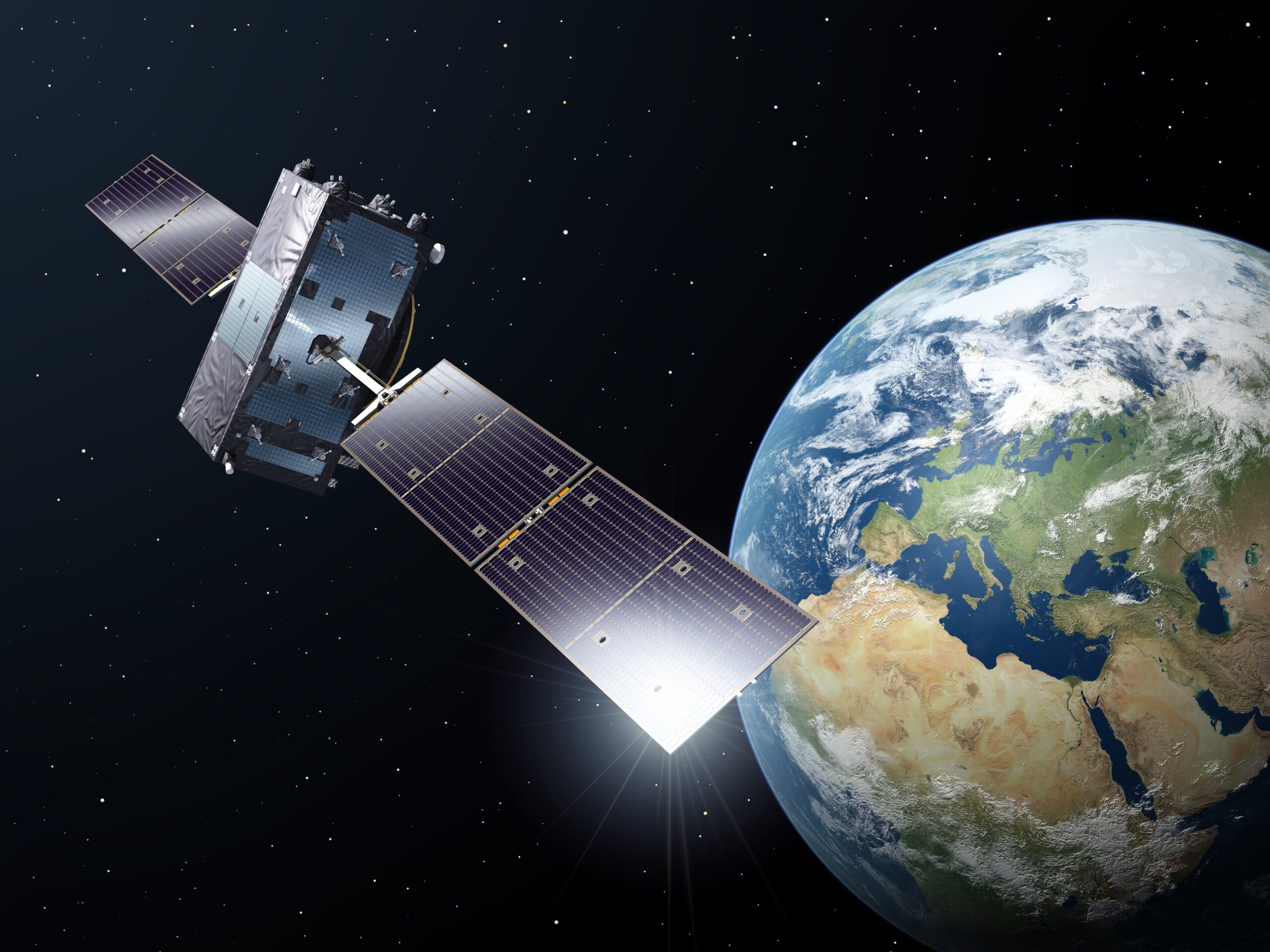 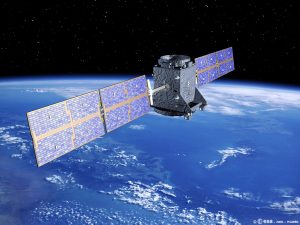 Galileo is the European Union global satellite navigation system (GNSS), designed to send radio signals for positioning, navigation and time measurement. Its entry into service, which had initially been scheduled for the end of 2019, was moved up to December 15th, 2016.

Galileo, which is entirely designed for civil uses, is capable of offering less than 10 cm accuracy in positioning, a precision that has never been reached before. Furthermore, the system isn’t subject to the restrictions or disruptions which are typical of other systems designed for military uses, starting from the American GPS.

Designed by the European Union and the ESA with an important contribution from the ASI, Galileo has a huge potential to be employed in different industries, from energy to transportation, from agriculture to finance. Once up to speed, Galileo will consist of 30 satellites (27 operational satellites and three back-ups) orbiting on 3 inclined planes on the equator (MEO, circular Medium Earth Orbit) at an altitude of 23,222 km.

The launch programme, with Soyuz and Ariane rockets, began on October 21st, 2011, with the departure of the first two satellites from the base of Kourou, French Guyana, and continued with the launch of the second pair, IOV3 and IOV4, in October 2012. The orbiting of the first four satellites was the minimum configuration required to validate the signal, start to provide the first navigation signals and proceed to test the full functionality of the space and ground-based segments.

The testing phase of the PRS (Public Regulated Service) began in August 2013. This is a high-precision service designed to provide positioning data for the development of sensitive applications, targeted at users which have been expressly authorized by the national governments. Belgium, France, Italy and United Kingdom carried out the independent acquisition tests. Italy is the only country that developed its own receiver, which confirmed during the tests the usability of the signal based on the specifications provided by the ESA.

In general, our country has been playing a prominent role since the beginning of the Galileo programme. First of all through the Italian Space Agency, secondly by involving the national industry and, in particular, the Finmeccanica group, through Telespazio, Thales Alenia Space and Finmeccanica’s Airborne and Space Systems Division, which, since January 1st, 2016, absorbed part of Selex ES’ activities following a divisionalisation process of the Finmeccanica group companies.

Telespazio manufactured, by the Fucino Space Centre, one of the two control centres (Gcc) which manage the constellation and the Galileo mission. Through Spaceopal (50% Telespazio, 50% DLR), it is in charge of the operation and integrated logistics of the entire system and guarantees the management and coordination of services.

Thales Alenia Space is in charge of the industrial support activities related to the system design, performance, integration and validation.

Lastly, Finmeccanica’s Airborne and Space Systems Division (former Selex ES), develops and manufactures the Ires-N2 infrared sensor, which monitors the set-up of the satellites, and the PHM hydrogen atomic clock, which guarantees an unprecedented precision in terms of position detection.

If all goes according to plan, the Galileo system will become fully operational by 2020.

ENTRUSTED survey is under way ‣ 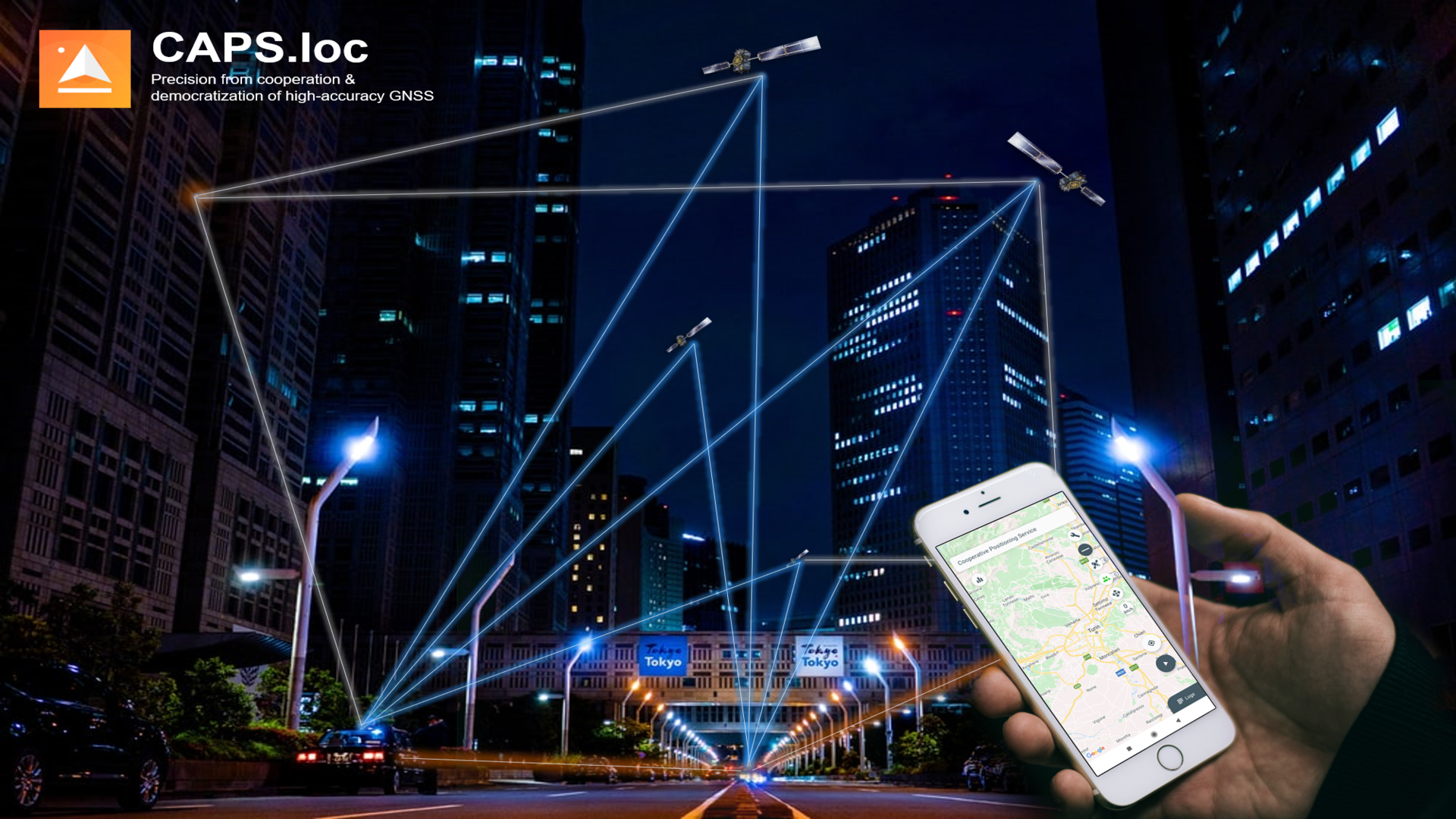 ALBERTO TUOZZI IS THE NEW INTERIM PRESIDENT OF THE GSA ‣

Alberto Tuozzi will hold the interim presidency of the GSA (European GSS Agency), the European Union Agency for the satellite navigation programmes, which is responsible for managing the Galileo and EGNOS navigation systems. END_OF_DOCUMENT_TOKEN_TO_BE_REPLACED