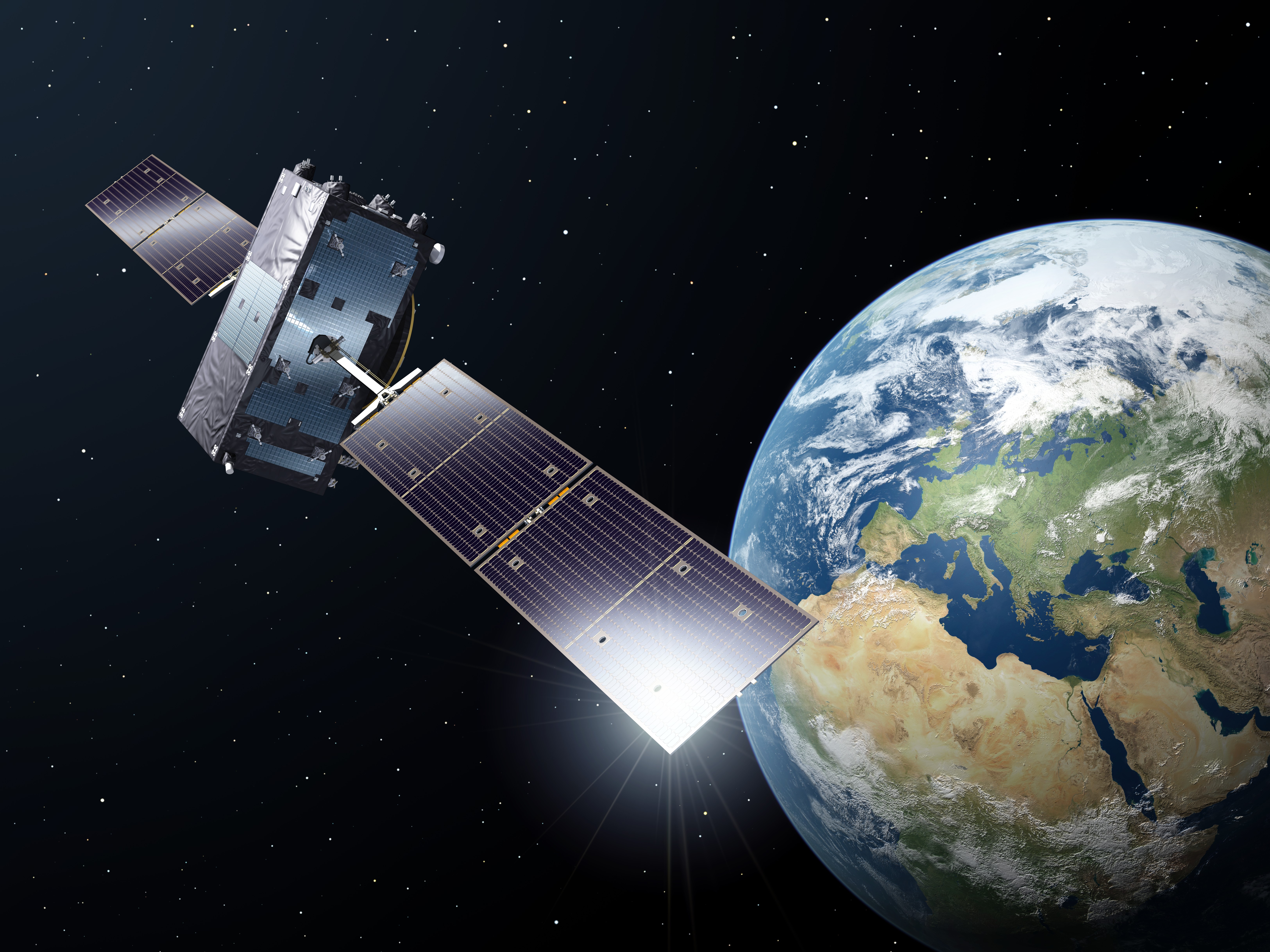 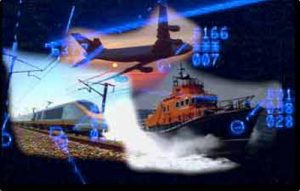 Egnos (European geostationary navigation overlay system) is a satellite system developed by the European Space Agency, the European Commission and Eurocontrol. It consists of a network of satellites and land bases, and aims at improving the accuracy of GPS.

Egnos was capable of strengthening the positioning accuracy above the territory of the European Union and a good part of the Mediterranean area, by shifting from a 10-20 meter to just a 1-2 meter error margin. The satellite system used three geostationary satellites, four main control centres and about forty ground-based stations which processed the signals sent by the American GPS satellites.

Among the advantages are the applications in civil aviation, sea traffic, mountain rescue and agriculture.