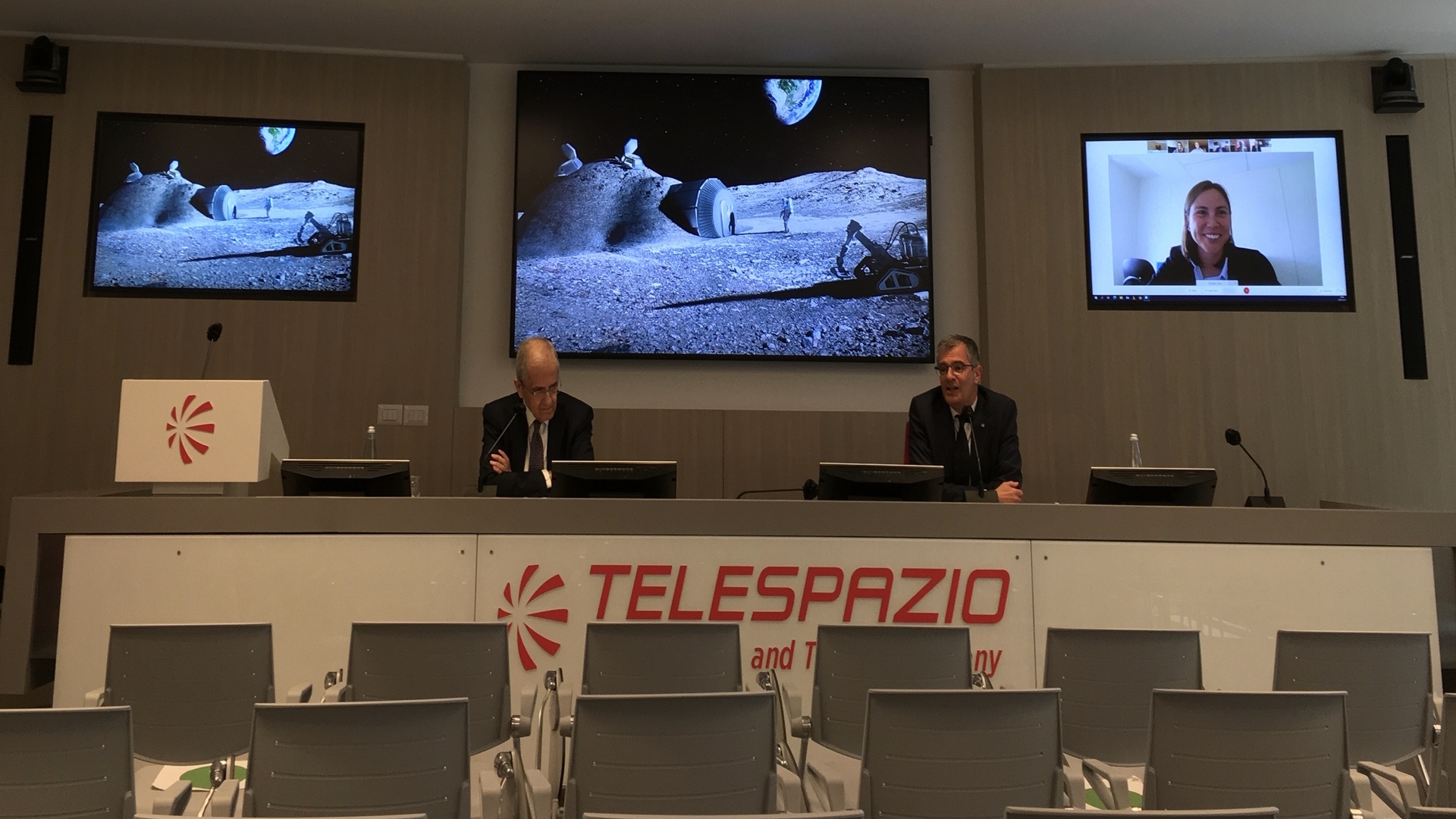 The feasibility study will support the development of Lunar Economy

Taking to the Moon the satellite communication and positioning services that we use every day on Earth. It’s the target of the advanced feasibility study that the European Space Agency has assigned to an international consortium guided by Telespazio, with the role of large mission integrator.

The contract between the ESA and Telespazio has been signed this afternoon, during a digital event attended by the ASI president, Giorgio Saccoccia, the ESA director of telecommunications and integrated applications, Elodie Viau, the ESA director of navigation, Paul Verhoef, the ESA director of human and robotic exploration, David Parker, the Surrey Satellite Technology Ltd CEO, Phil Brownett, the UK Space Agency CEO, Graham Turnock, and the Telespazio CEO and coordinator of Leonardo’s space activities, Luigi Pasquali.

The study is part of the ESA’s Moonlight initiative, which is aimed at creating financially sustainable lunar communications and navigation services (LCNS), and the related infrastructures for lunar exploration. After the study phase, the ESA is planning to select an operator for the management of the LCNS system and the supply of such services.

The consortium includes Inmarsat and Hispasat (satellite operators) and manufacturing companies such as Thales Alenia Space Italia which will be in charge, along with Telespazio, of defining and designing the whole system, as well as designing the space segment (elements flying around the Moon) and the lunar segment (elements on the surface of the Moon). TAS Italia takes advantage of both the skills developed while building the Galileo satellites, since the start of the Programme, and the expertise acquired in the development of Esprit, the communication and refueling model that, along with the I-HAB (International Habitat), which will host astronauts, is one of the key elements for the future cislunar orbit station – Lunar Orbital Platform – Gateway (LOP-G).

Altec (a joint venture between Thales Alenia Space Italia and the Italian Space Agency) plays a role in the ground infrastructure, supporting Telespazio in the design and building of the ground segment and taking advantage of the skills acquired while providing a continuous support to both the ISS and the ExoMars mission’s Rover module. The other companies and research institutes involved in the project are: OHB and MDA, Nanoracks Europe, Argotec, SEE Lab SDA Bocconi and the Polytechnic University of Milan.

The study will define the architecture for the future development of a complete system which, leveraging on terrestrial infrastructures and space assets such as satellites, is capable of guaranteeing services to the different platforms orbiting around the Moon or its surface, such as rovers, landers or lunar bases, which will be used in the next few missions. Furthermore, the project will analyze the possibility to make the LCNS system interoperable with LunaNet, the NASA infrastructure currently under development which will support the Artemis programme.

END_OF_DOCUMENT_TOKEN_TO_BE_REPLACED 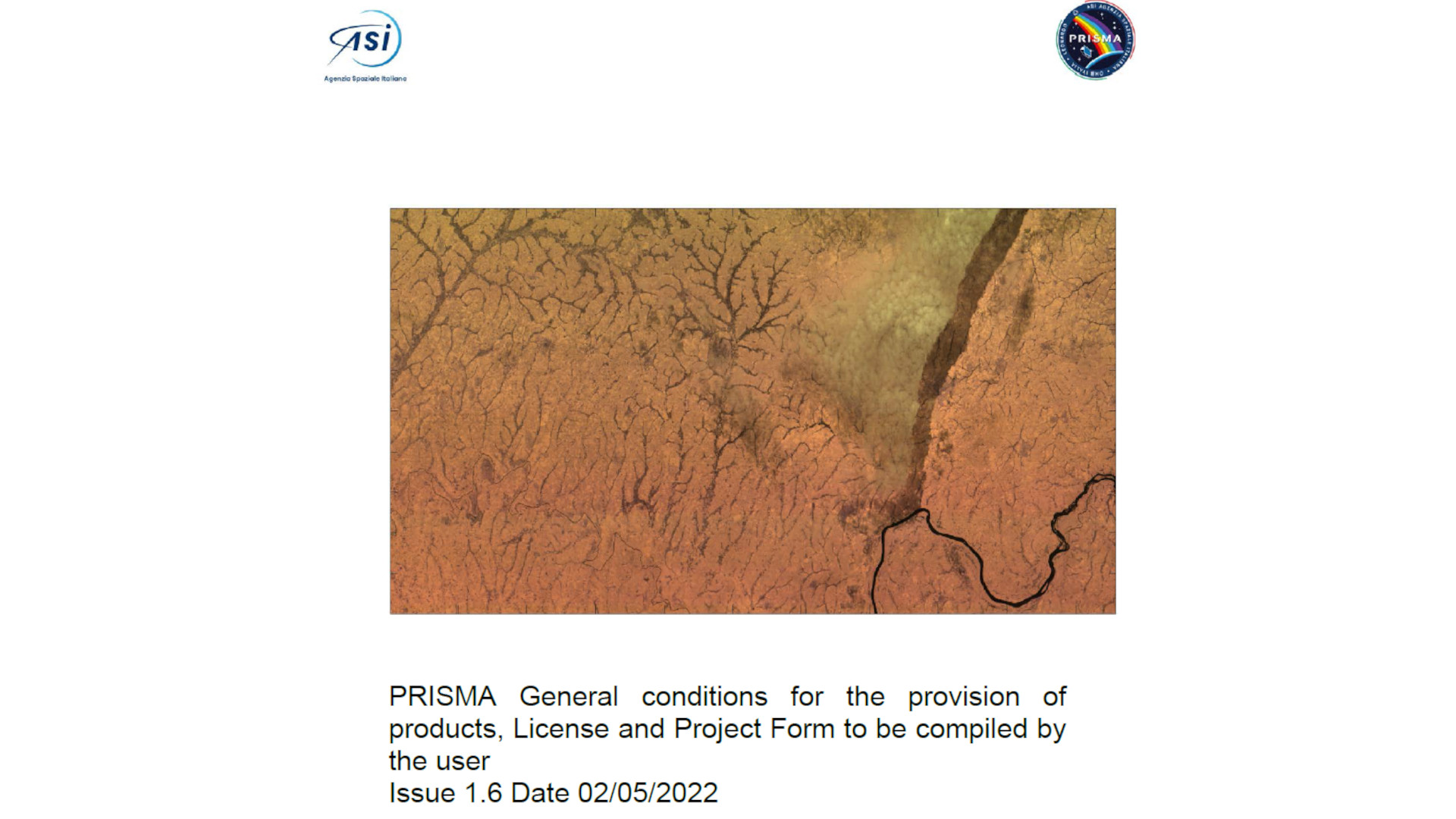 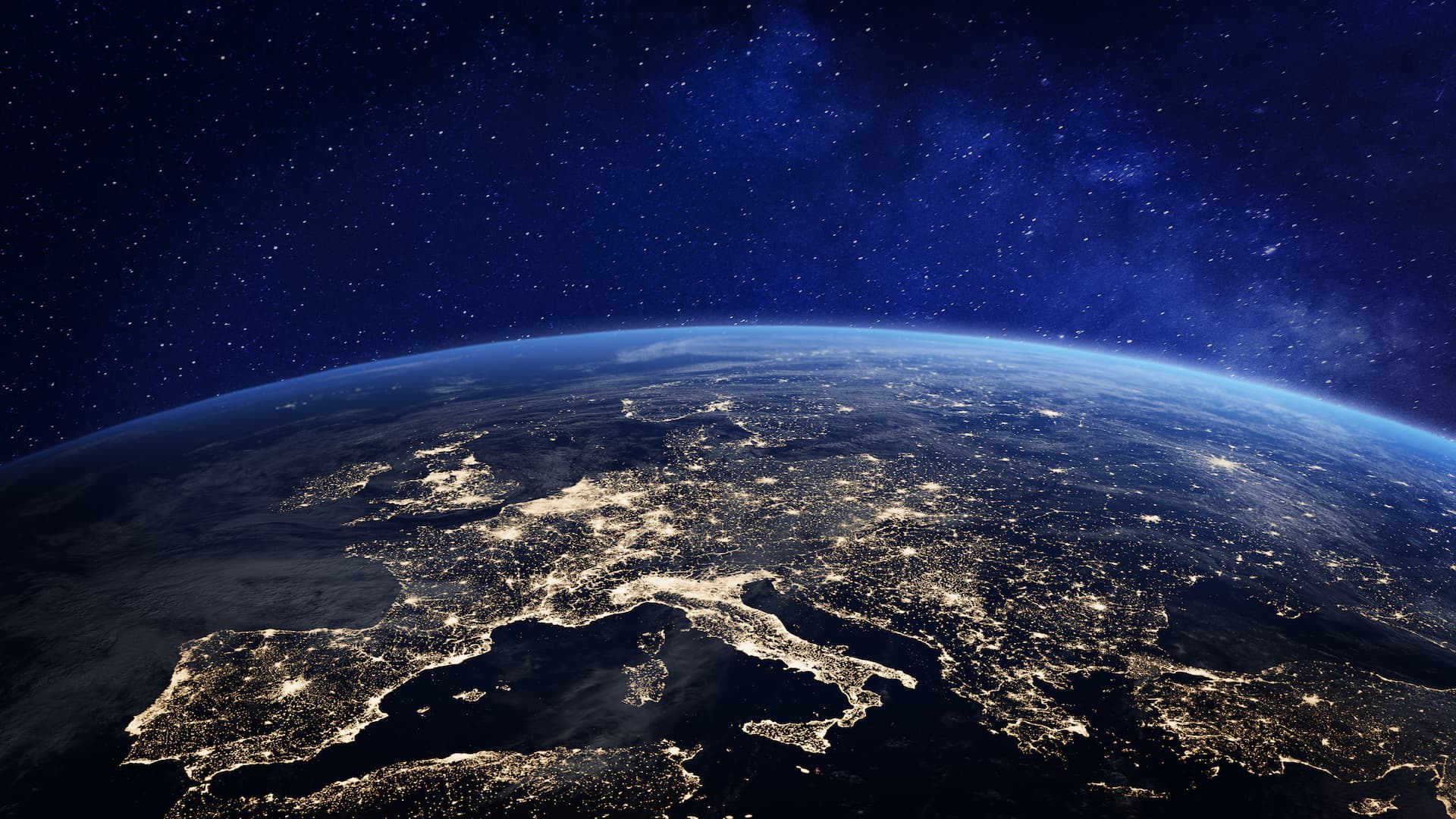 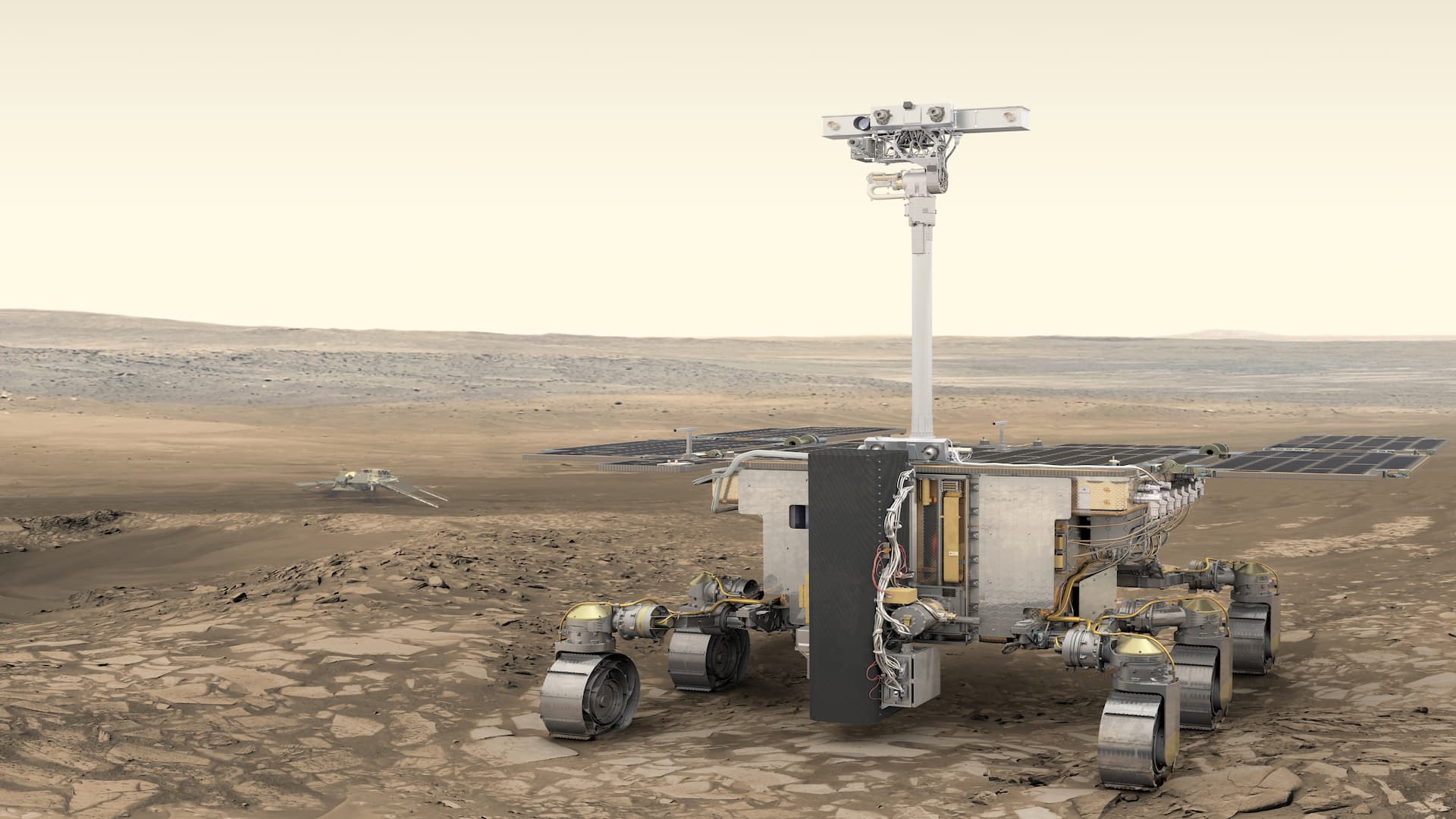