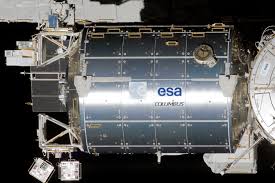 Columbus (sometimes also referred to as Columbus Orbital Facility or COF) is a scientific research module developed by the European Space Agency, manufactured in Italy by the International Space Station.

The module, aboard the Atlantis Space Shuttle, was launched from the Kennedy Space Center on February 7th, 2008 with the STS-122 flight and is one of the four scientific laboratories on the Station, along with the Japanese Kibo, the American Destiny and the Russian Research Module.

Same as the Harmony and Tranquility modules, Columbus was manufactured in Italy, in Turin, by Alenia Spazio (known today as Thales Alenia Space). The functional equipment and software, instead, were developed by Eads in Bremen, Germany.

The laboratory has a nearly cylindrical pressurized structure, with an external part of about 4.5 meters and a length of about 8 meters, which allows to host on the inside a standard rack (International Standard Payload Rack or ISPR) for scientific experiments in conditions of microgravity. Italy contributes to a 19% of its use.

Columbus is the main research structure for European scientific experiments aboard the ISS. Columbus offers a generic laboratory and specifically designed structures for biology, biomedical research and the study of the physics of fluids. Different mounting positions are placed outside the module; they provide power supply and data for external experiments, such as the European Technology Exposure Facility (EuTEF), the Solar Monitoring Observatory, the Materials International Space Station Experiment and the Atomic Clock Ensemble in Space. A given number of expansions is scheduled, with the purpose of studying quantum physics and cosmology.

The project dates back to the first years of the 80’s and involved an independent orbiting laboratory with a free-flyer configuration, which didn’t dock with any space infrastructure; the orbiting should have taken place in 1992, the 500th anniversary of the discovery of America, hence the name Columbus, inspired to Christopher Columbus. The project subsequently evolved with various fortunes until it was added to the ISS programme.

The Italian experiments of the Minerva mission were presented END_OF_DOCUMENT_TOKEN_TO_BE_REPLACED

END_OF_DOCUMENT_TOKEN_TO_BE_REPLACED 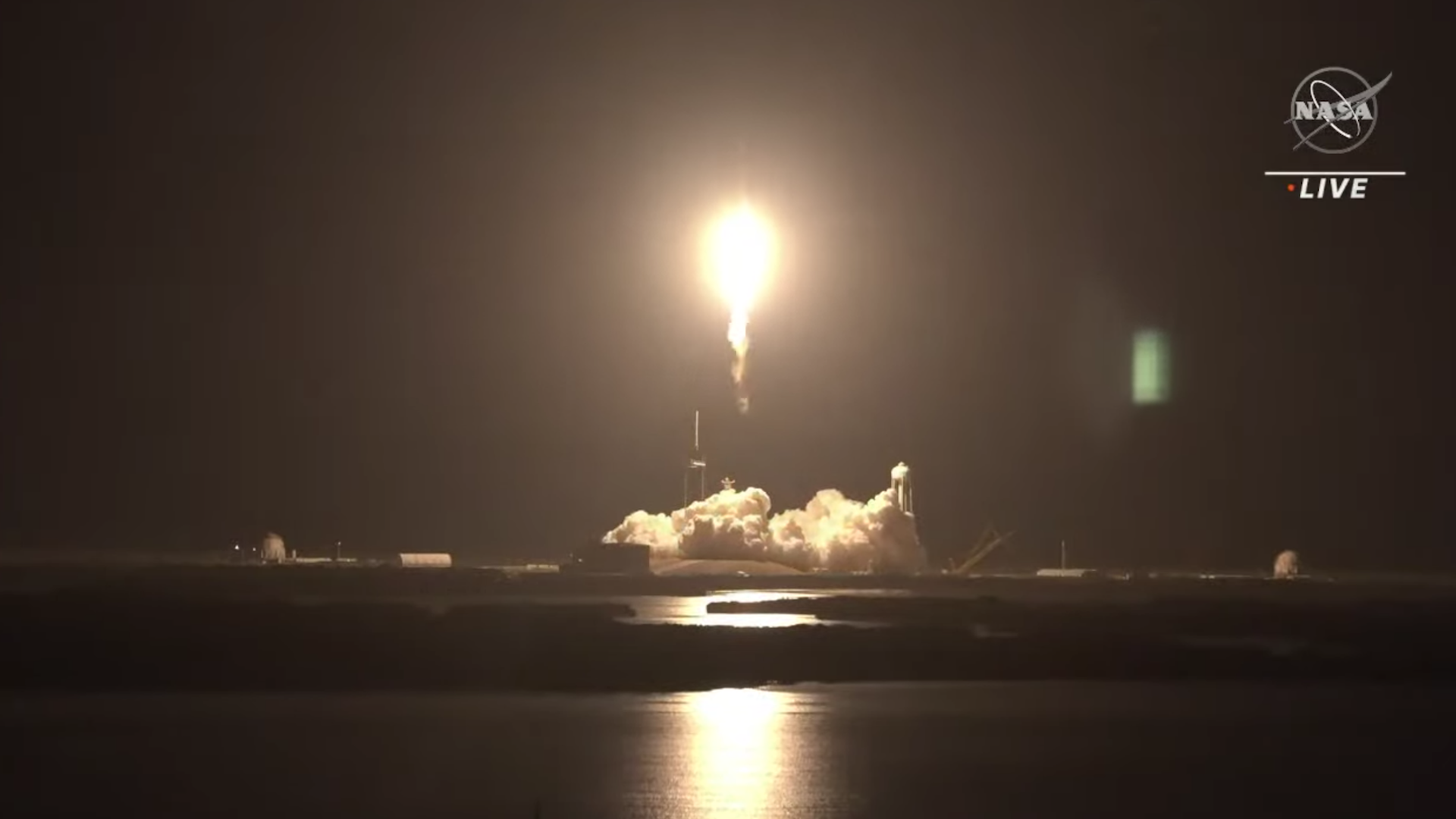 The ESA astronaut Samantha Cristoforetti departed towards the ISS. During her Minerva mission, she will conduct several scientific experiments for the ASI END_OF_DOCUMENT_TOKEN_TO_BE_REPLACED 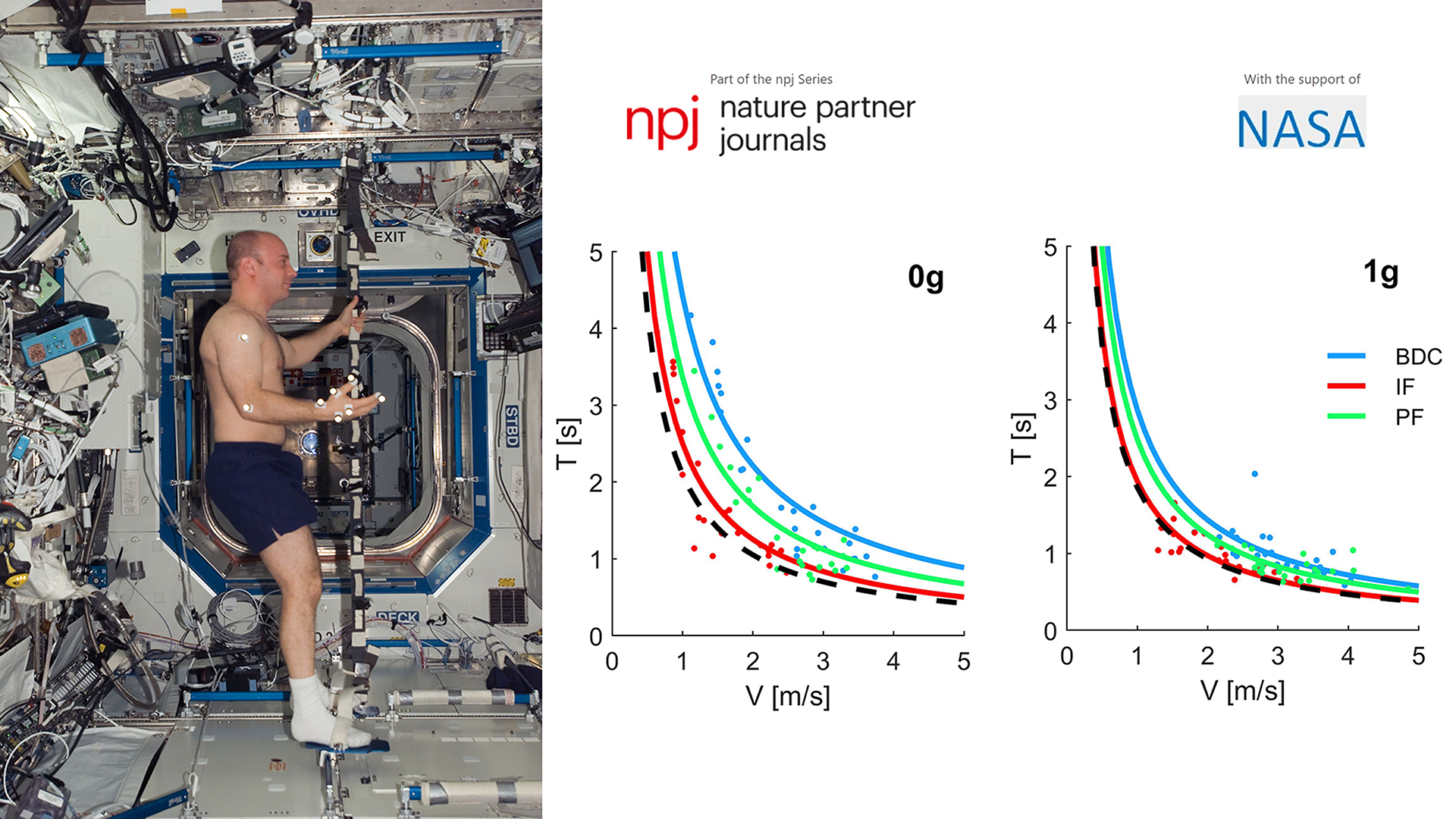 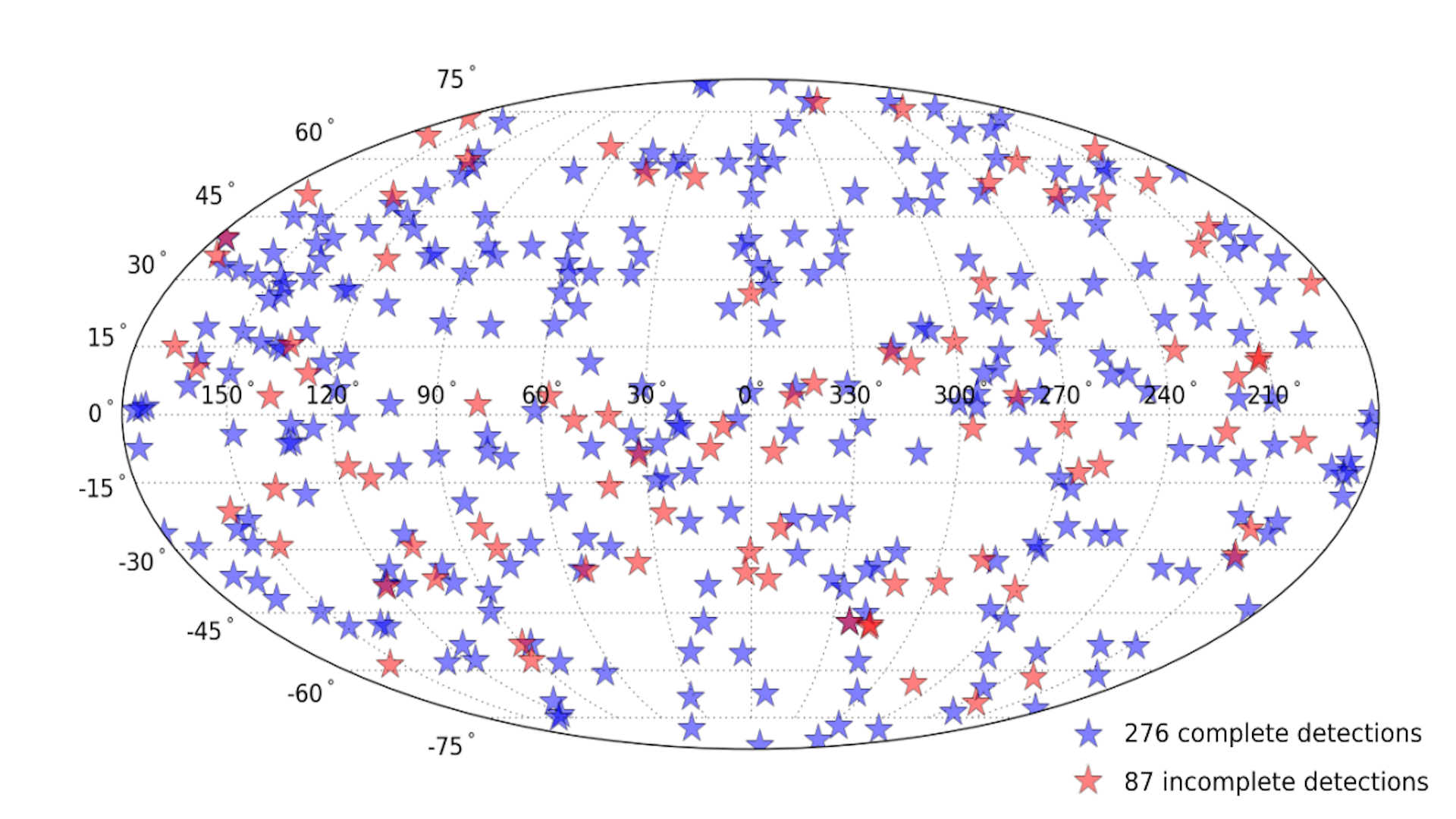 The Second AGILE MCAL Gamma-Ray Burst Catalog: 13 yr of Observations" has been published in the Astrophysical Journal END_OF_DOCUMENT_TOKEN_TO_BE_REPLACED