Italian-Electronic NOse for Space exploration (I-ENOS) is an experiment aimed at studying changes in the atmosphere of the ISS (International Space Station) using a network of sensorial units. The network will provide a spatial representation of the characteristics of the ISS air along a period of three days. It will also enable researchers to correlate the sensorial results with crew activities on board the ISS.One of the most important issues in long-term manned space missions is the continuous monitoring of the air quality inside the spacecraft. For this study, among several different solutions, the artificial olfactory system has been deemed as one of the promising solutions. Electronic nose systems are based on an array of non-selective chemical sensors coupled with pattern recognition algorithms. Although it is generally considered as a negative characteristic, the absence of selectivity as the basis for a novel instrument able to obtain global information about samples, is somewhat resembling to the functioning of the natural olfaction with odorants. As part of the I-ENOS experiment, a network of sensorial units will investigate the changes in the ISS air quality for the first time. This experiment will give rise to the creation of a spatial map of ISS air characteristics and its variations along a three-day experiment. 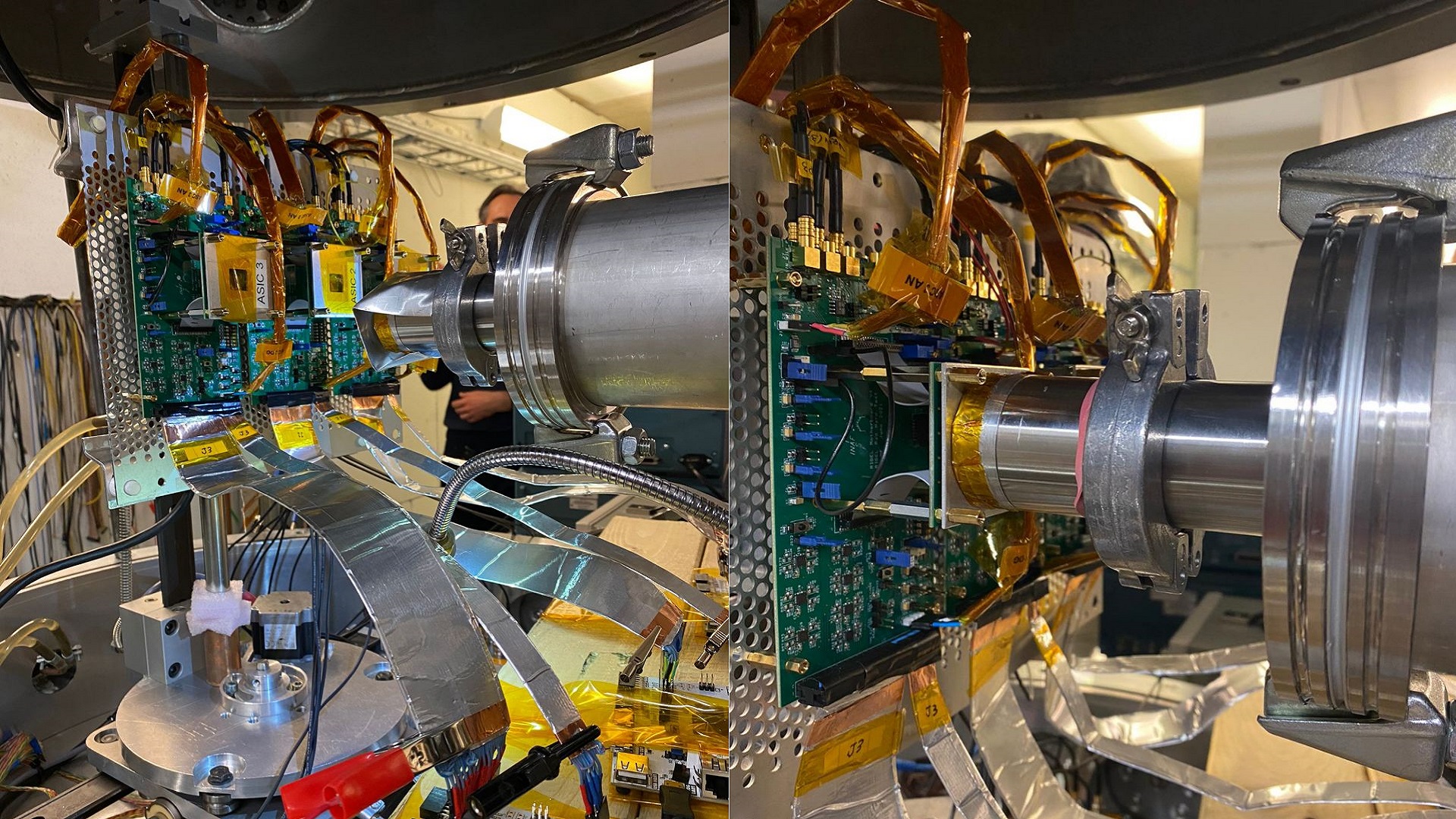