NASA's Artemis 1 mission, carrying ArgoMoon, the satellite of the Italian Space Agency, developed and operated by Argotec, took off from NASA's Kennedy Space Centre on 16 November 2022

ArgoMoon was deployed from the second stage of SLS (Space Launch System) Argotec’s engineers captured the signal a few minutes later, taking control of communication with the satellite.

The Flight Control Team required more time to finalize the early operations phase of the mission due to complex manoeuvres after the deployment.

By late evening of Wednesday, November the 16th, the satellite was in a stable condition and, the following day, at 00:15:00 AM CET ArgoMoon had already captured a photo of the Earth in order to calibrate the payloads.

A few hours later the Flight Control Team was able to download the photos.

ArgoMoon acquired two incredible pictures of our planet Earth, at a distance of about 125,000 kilometres, and the Moon, at 278,500 kilometres. 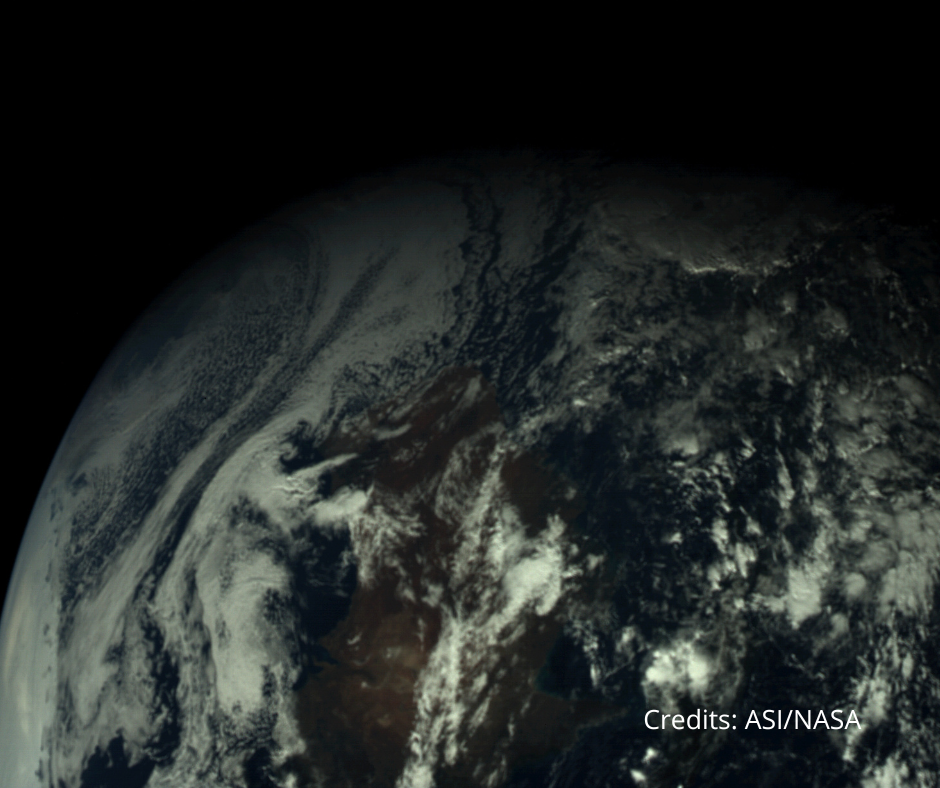 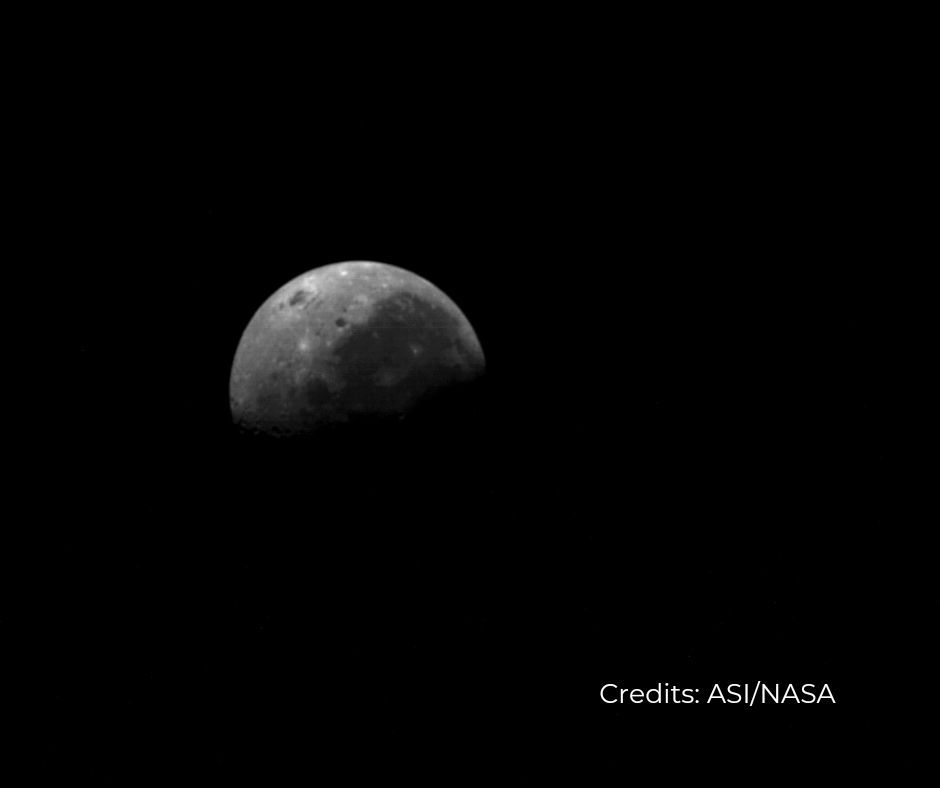 Image of the Moon captured by ArgoMoon. Credits: ASI/NASA

Engineers are working at Argotec’s Control Room to complete the commissioning and go ahead with the mission.

"Beautiful photos of the Earth and the Moon, our next home thanks to the Artemis program!", said the President of the Italian Space Agency (ASI), Giorgio Saccoccia. "They were taken by our cubesat Argomoon in its transfer journey after the separation from the Space Launch System, the new great American launcher, essential to return humanity to the moon!"

“For the second time in a few weeks, we delivered photos from deep space, LiciaCube from 11 million kilometres and ArgoMoon approaching the Moon to history.

This past month's successes demonstrate the reliability and advanced technology of our systems, which, combined with the team's proven capabilities, lay a solid foundation for Argotec's ambitious growth plans.

I would like to thank ASI and NASA for their trust, which has led to a very fruitful collaboration”.

The Minister: this is how we build the European strategic autonomy END_OF_DOCUMENT_TOKEN_TO_BE_REPLACED

The Italian Space Agency and the company Argotec have released the first pictures taken by LICIACube, the only satellite involved in the NASA’s planetary defense mission, DART END_OF_DOCUMENT_TOKEN_TO_BE_REPLACED

Focus on the next Italian edition END_OF_DOCUMENT_TOKEN_TO_BE_REPLACED