A meeting between G20 space agencies, international space organizations and industries to raise awareness among the community of the twenty leaders on the importance of the contribution of the Space Economy to the global economy

Space will be the main topic of the Heads of the G20 Space Agencies meeting that will take place on 20 and 21 September from 13:00 to 15:45 (CEST) at the Italian Space Agency (ASI) headquarters in Rome to discuss the contribution of the space economy in support of the three priorities of the Italian G20 Presidency: People, Planet and Prosperity.

The purpose of the "G20 Space Economy Leaders Meeting 2021", organized by the Italian Space Agency, that follows the first edition held in 2020 by the Saudi Space Commission (SSC), is to continue to raise awareness among the G20 community on the contribution of the Space Economy to the global economy, with the ultimate goal of including this among the topics of the Summit.

The meeting will be held in hybrid mode in two days. On September 20 there will be a debate between the Heads of Space Agencies and international space organizations and at the end of the day some recommendations will be endorsed while on September 21 the leaders of the space industries will debate in a dedicated event.

Vittorio Colao, Italian Minister of Technological Innovation and Digital Transition and national authority for space and aerospace policies, will open the event that will be chaired  by Giorgio Saccoccia, president of the Italian Space Agency. 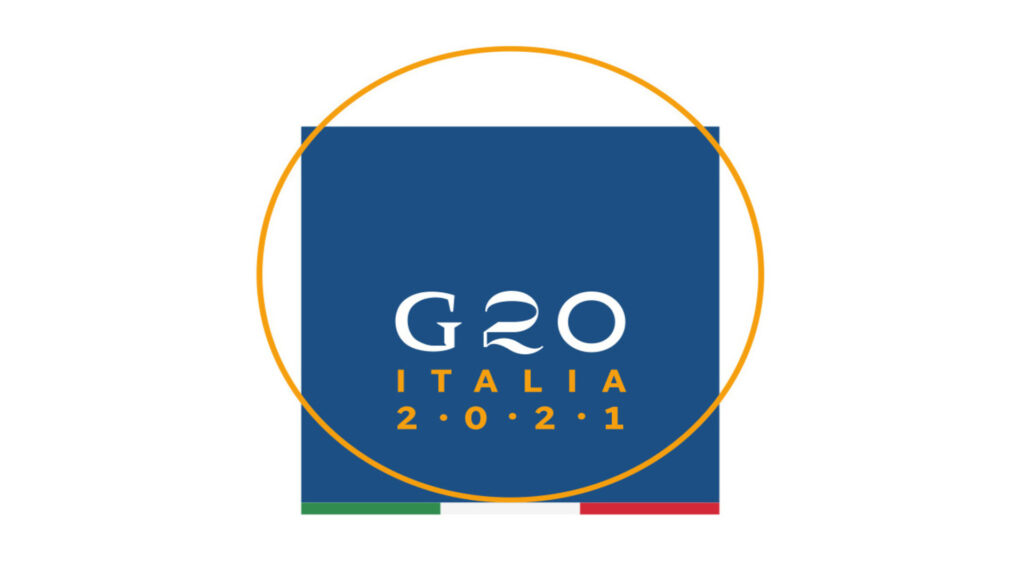 Watch the replay of the press conference on ASITV END_OF_DOCUMENT_TOKEN_TO_BE_REPLACED