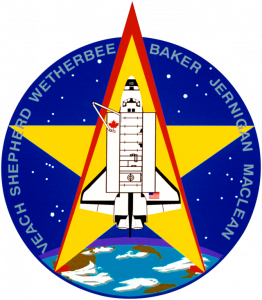 A NASA Columbia Shuttle mission, it was launched on October 22nd, 1992. Amongst the primary goals of the mission was the orbiting of the Laser Geodynamics Satellite (LAGEOS-II). The NASA/ASI LAGEOS-II satellite was released in its elliptical orbit by the ASI IRIS launch system (Italian Research Interim Stage).

On Friday 15 July, the first detailed study on this "New Year's Burst" was published in the Astrophysical Journal, using data acquired by the AGILE satellite END_OF_DOCUMENT_TOKEN_TO_BE_REPLACED

The Italian experiments of the Minerva mission were presented END_OF_DOCUMENT_TOKEN_TO_BE_REPLACED