"I am particularly happy to be able to sign the ARTEMIS Accords on behalf of Italy. A historic signature because it opens a new, exciting chapter in space exploration, 50 years after the first landing on the Moon. This document will allow us and future generations a peaceful, safe and sustainable exploration of space to improve life on Earth - said Hon. Riccardo Fraccaro, Undersecretary of State at the Presidency of the Italian Council of Ministers.
"Italy - added Fraccaro - has built in about 50 years a solid and concrete international collaboration in the space exploration sector.  Today we ratify the common commitment for the return of the human presence on the Moon, this time in a stable way, but also to go further, towards Mars. Thanks to the experience and technologies of our industry, we want to do our part so that all this happens in the shortest possible time. "

“Today’s signature of the Artemis Accords by a first group of countries, including Italy, is the next logical step in the path to return to the Moon to stay”, said the President of the Italian Space Agency (ASI), Giorgio Saccoccia. “By subscribing the Artemis Accords, the Italian Government adheres to a set of principles that bring together different countries to a shared and sustainable vision for a peaceful projection of humanity’s footprint into space. The Italian Space Agency (ASI), together with NASA and the other participating agencies, is now ready to implement the necessary agreements for the success of the activities foreseen by the Artemis program” added the President.

“Artemis will  be the broadest and most diverse international human space exploration program in history, and the Artemis Accords are the vehicle that will establish this singular global coalition,” said NASA Administrator Jim Bridenstine.  “With today’s signing, we are uniting with our partners to explore the Moon and are establishing vital principles that will create a safe, peaceful, and prosperous future in space for all of humanity to enjoy.”

While NASA is leading the Artemis program, which includes sending the first woman and next man to the surface of the Moon in 2024, international partnerships will play a key role in achieving a sustainable and robust presence on the Moon later this decade while preparing to conduct a historic human mission to Mars.

The founding member nations that have signed the Artemis Accords, in alphabetical order, are:

NASA announced it was establishing the Artemis Accords earlier this year to guide future cooperative activities, to be implemented through bilateral agreements that will describe responsibilities and other legal provisions. The partners will ensure their activities comply with the Accords in carrying out future cooperation. International cooperation on Artemis is intended not only to bolster space exploration but to enhance peaceful relationships among nations.

The Artemis Accords reinforce and implement the 1967 Treaty on Principles Governing the Activities of States in the Exploration and Use of Outer Space, Including the Moon and Other Celestial Bodies, otherwise known as the Outer Space Treaty.  The Artemis Accords also reinforce the U.S. and partner nations’ commitment to the Registration Convention, the Agreement on the Rescue of Astronauts, and other norms of behavior that NASA and its partners have supported such as the full and public release of scientific data.  Specifically, the Principles of the Artemis Accords are:

Peaceful Exploration:  All activities conducted under the Artemis Program must be for peaceful purposes;

Transparency:  Artemis Accords signatories will conduct their activities in a transparent fashion to avoid confusion and conflicts;

Interoperability:  Nations participating in the Artemis program will strive to support interoperable systems to enhance safety and sustainability;

Release of Scientific Data:  Artemis Accords signatories commit to the full and public release of scientific information, allowing the whole world to join us on the Artemis journey;

Protecting Heritage:  Just like we do on Earth, Artemis Accords signatories commit to respecting historical sites and artifacts in space;

Space Resources:  Extracting and utilizing space resources is key to safe and sustainable exploration and the Artemis Accords signatories agree that such activities can and will be conducted in compliance with the Outer Space Treaty;

Deconfliction of Activities:  The Artemis Accords nations commit to preventing harmful interference and supporting the principle of due regard, as required by the Outer Space Treaty; and

ASI and JAXA sign the Memorandum of Cooperation ‣

Hon. Riccardo Fraccaro, Undersecretary of State at the Presidency of the Italian Council of Ministers and Nasa Administrator Jim Bridenstine signed a joint statement of intent for cooperation in the Artemis program

END_OF_DOCUMENT_TOKEN_TO_BE_REPLACED 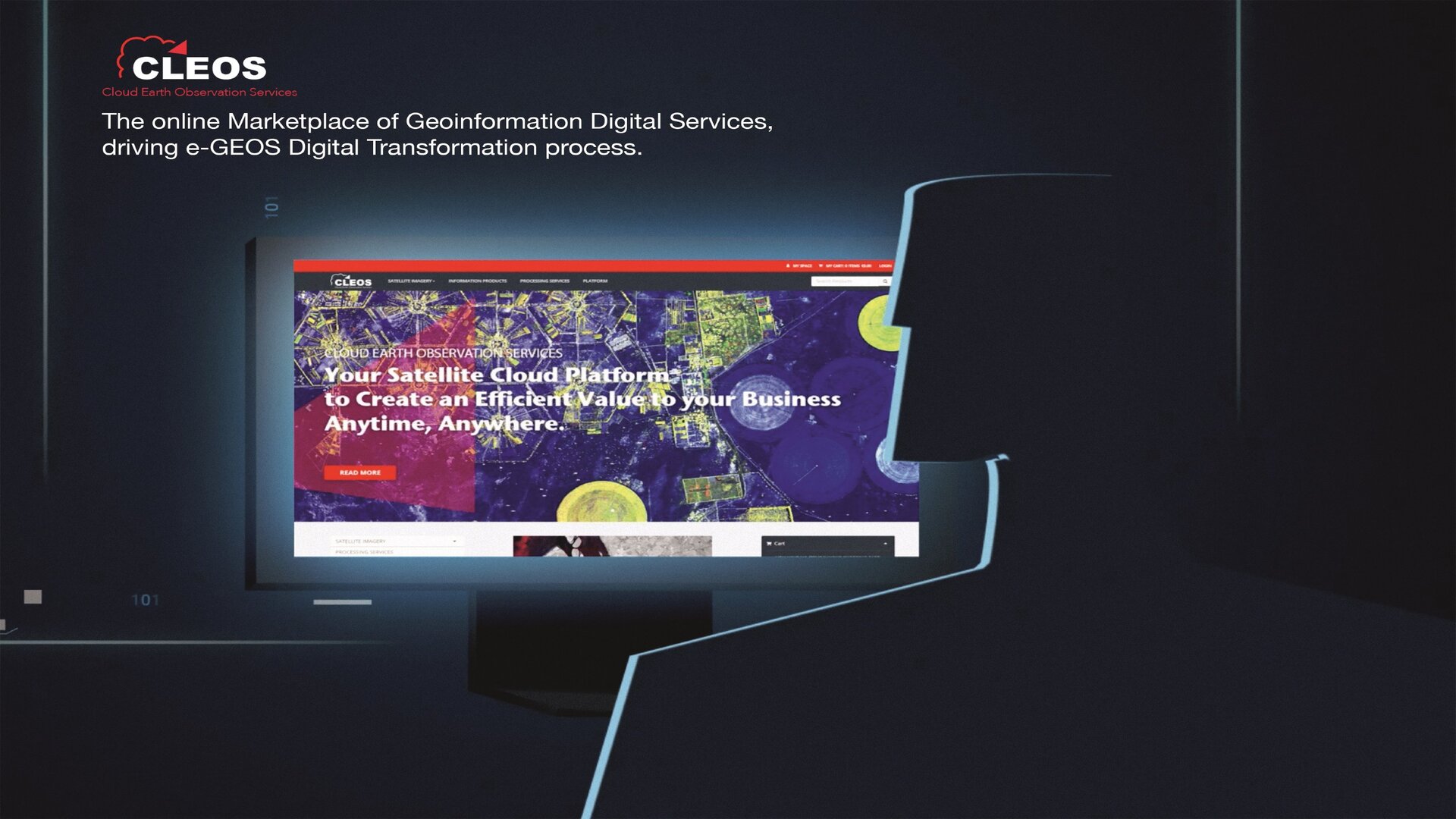