Astronomical forces such as solid Earth’s tides play an active role on plate tectonics: this is the results of a research conducted by the Sapienza University of Rome, the Italian Space Agency (ASI) and the Istituto Nazionale di Geofisica e Vulcanologia (INGV).

For decades it has been thought that the Moon and the Sun could contribute to the dynamics of the Earth. However, despite a lot of indirect evidence, their influence had never been convincingly demonstrated.

Few people are aware that tides are affecting not only the oceans, but also the solid Earth and its crust. With the study “Tidal modulation of plate motions”, just published in Earth-Science Reviews, scientists from the Sapienza University of Rome, the Italian Space Agency (ASI) and the National Institute of Geophysics and Volcanology (INGV) have shed light on the importance of solid tides, those deformations that swing up and down but also horizontally the ground and the earth’s crust of few tens of cm during the passage at the zenith of the two main celestial bodies affecting our planet, i.e., the Moon and the Sun, proving the link between the displacement of tectonic plates and the horizontal component of the Earth’s tides.

Periodic tidal effects occur at very different time intervals. Some have high frequency, that is, they occur on a semi-day, day, biweekly and monthly basis. Others, on the other hand, are low-frequency with longer cadences: semi-annual, annual, 8.8 and around 18.6 years, up to that of the precession of the equinoxes which has a period of about 26,000 years. Those with periods of 8.8 and 18.6 years, on which the study has focused, are due, respectively, to the precession of the perigee and the ascending node of the Moon.

Hence the idea of looking at low-frequency horizontal oscillations because they are uniquely attributable to tidal stresses. This has been possible due to the global network of permanent GNSS stations (the acronym for Global Navigation Satellite Systems, which includes both the American GPS and the European GALILEO system), that allowed to perform speed measurements between sites at thousands of kilometers distance on different tectonic plates.

Thanks to the important international services operating for at least three decades such as the International GNSS Service (IGS), to which ASI significantly contributes through its Matera Space Geodesy Center, the stations have accumulated historical series of their daily coordinates of at least 20 years required to unravel this type of analysis. Davide Zaccagnino, Francesco Vespe and Carlo Doglioni carried out the analysis of the variations in time of the speed of lengthening or convergence among the plate pairs.

Their studies have shown that the continents drift, that is, the lithospheric plates into which the planet’s shell is divided, is modulated by vibrations that oscillate at the same low-frequency of the horizontal component of the solid Earth’s tides. A counter-test was also made for intra-plate baselines to understand whether these oscillations persisted or not.

Precisely the negligibility found on intra-plate baselines confirmed that these astronomical forces play a decisive role in describing the motion of the continents which slowly drift toward the ‘west’ thanks to the horizontal shift of the solid tides with respect to the underlying mantle, along the undulated flow of plates and so-called ‘tectonic equator’ that makes an angle of about 30° with the geographical equator.

Link to the article

A new picture by the ASI hyperspectral satellite END_OF_DOCUMENT_TOKEN_TO_BE_REPLACED

This PRISMA acquisition covers the urban area of Busan END_OF_DOCUMENT_TOKEN_TO_BE_REPLACED 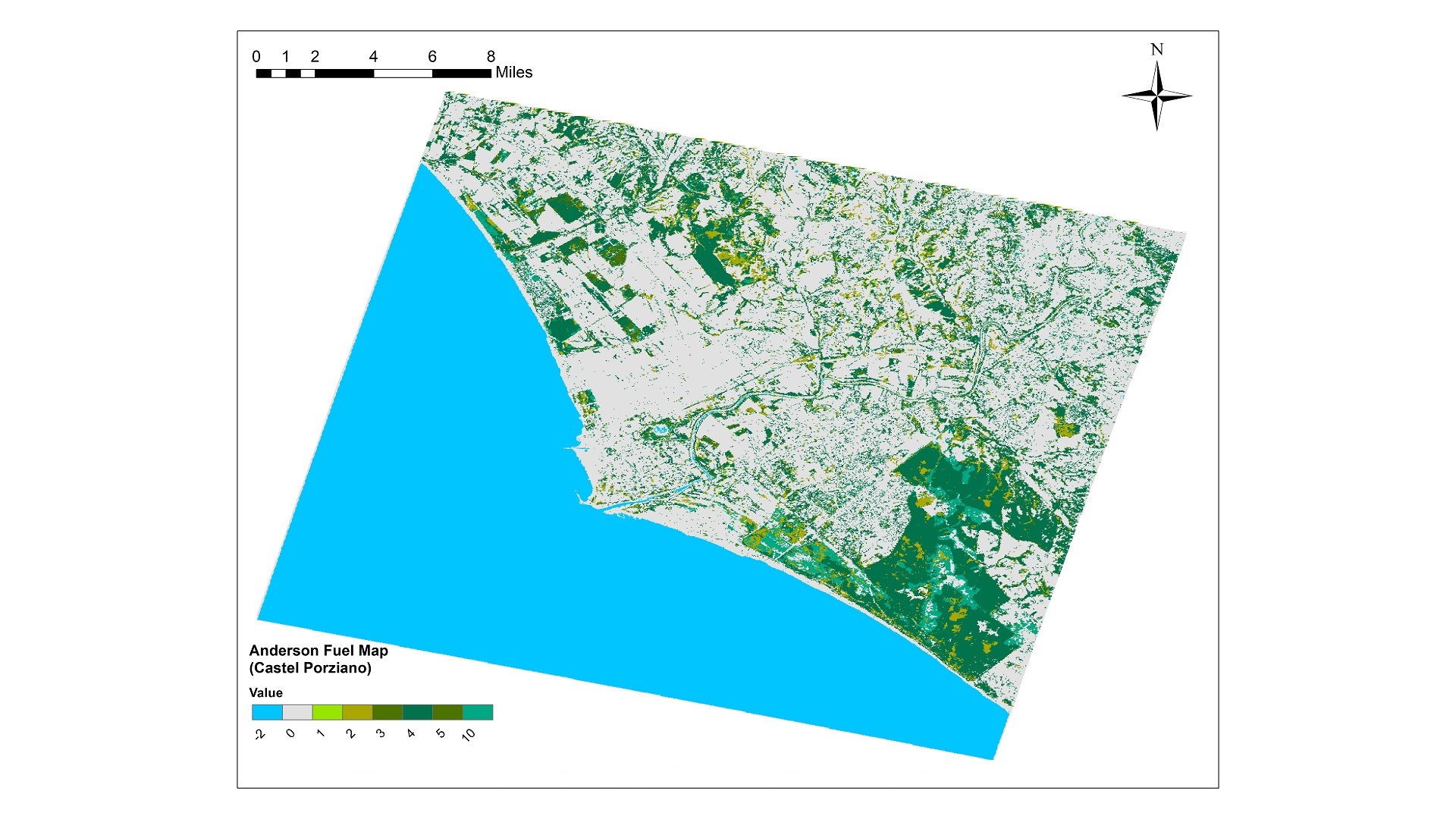 A new image by PRISMA END_OF_DOCUMENT_TOKEN_TO_BE_REPLACED